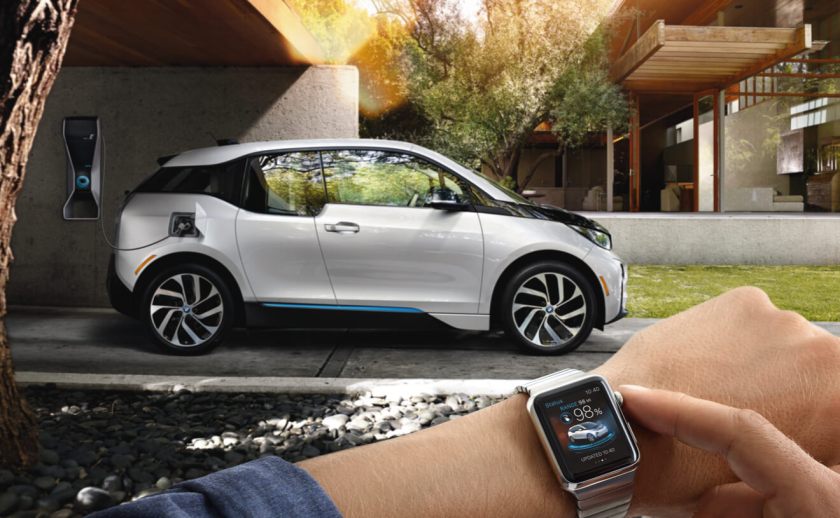 The New Year is here and along with it comes the flood of new model year releases from electric car manufacturers. BMW, Nissan and Volkswagen are the three automakers currently manufacturing EV models that I would personally consider buying or leasing this year. While a Tesla is on my dream list, the current pricing is simply too expensive for your average driver, myself included. We’ll just have to wait until their more affordable model 3 is finally delivered which, according to the Tesla site, is slated for mid 2018.

The BMW i3 is one of the most interesting EV cars on the road today. It’s build quality and design is unsurpassed by any other manufacturer, which is to be expected from BMW. While the appearance and aesthetic takes some time to warm up to, the carbon fiber reinforced plastic frame design and technology are second to none. The downside to the i3 is it’s cost- the base model before any Federal or State rebates is about $42,000. But come on, who doesn’t want to check their charge status on their BMW via their Apple Watch?

The Nissan Leaf is in desperate need of a redesign, as the current model has not been updated in a major way since it’s first release back in 2010 as a 2011 model. The Nissan Leaf is high on my list of pure electric plug-in cars that I’d consider leasing new or even buying used. Despite speculation of a redesign this year, the 2017 model remains unchanged in appearance though it does get it’s range extended to 107 miles with a now standard 30 kWh battery pack.

The new e-Golf brings some serious competition to the table in the EV world. Like the other EV models in this post, the Golf’s styling remains unchanged for this year. I’m not complaining. Despite being extremely biased towards all-things-BMW, the e-Golf is the best looking (affordable) EV on the road today. Not everyone wants the radical styling of an i3 or a Leaf; the Golf is very understated which many of us appreciate. Volkswagen’s 2017 offering is also very affordable after rebates, with a base model price of $28,995. While the 2017 model is not officially available yet, it’s range is expected to increase from 83 miles per charge up to a much more usable 124. 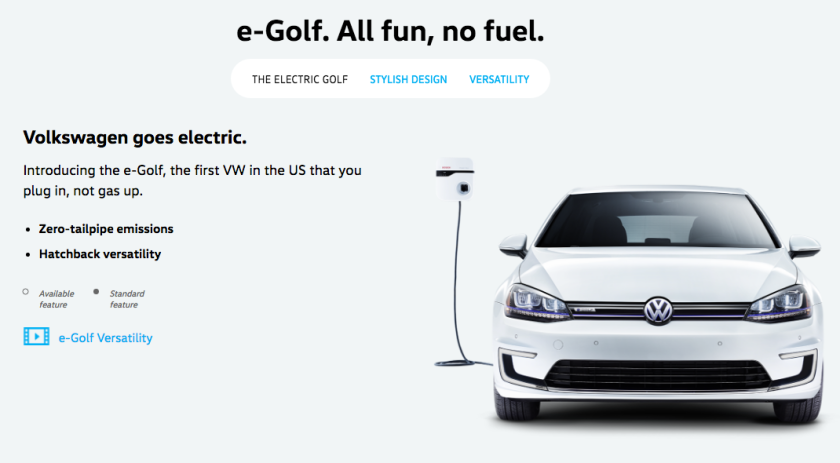